It's year 2021. I finally have proper IPv6 connectivity at home 😅 We have telegram tray icons in Breeze, Again!

Whether you like it or not, ranting about how toxic part of a community is only makes you a significant contributor to the toxicity of said community. That's why whenever I think something is not worth my time anymore, I will just quit, not making a long rant about how horrible it is. It doesn't work, and it wastes my time, and it only makes me look even worse. 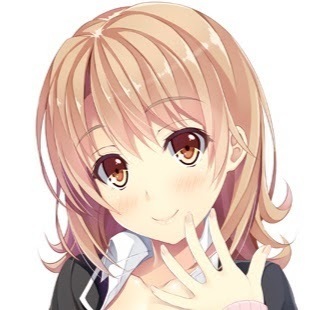 Grab some popcorn, sit back and enjoy the show: Plasma Bigscreen is coming to a TV near you! the year is 2050. GTK is still preparing the move to version 4, and has collaborated with the FBI to assassinate anyone who mentions the filepicker thumbnail bug. qt stil has an open source version, but it requires you to have create an account with a valid email address and physical address, and limits applications to only containing one window.

microsoft is still "transitioning away from winforms" to the Multiversal Windows Platform, For Real You Guys, We're Doing It Platform. iOS desktop (formerly macOS) has deprecated all system widgets in favour of the cloud. google has created an artificial intelligence to randomly create and deprecate new GUI frameworks, rendering it essentially impossible for anybody but them to create android apps with "native GUIs".

the only usable framework is electron, but everybody hates it because bloat.

as people struggle to find a desktop ui framework that hasn't been bogged down into uselessness by licensing issues or lack of features, a saviour emerges from the heavens: java swing

My first contribution to KDE!
https://phabricator.kde.org/D27617